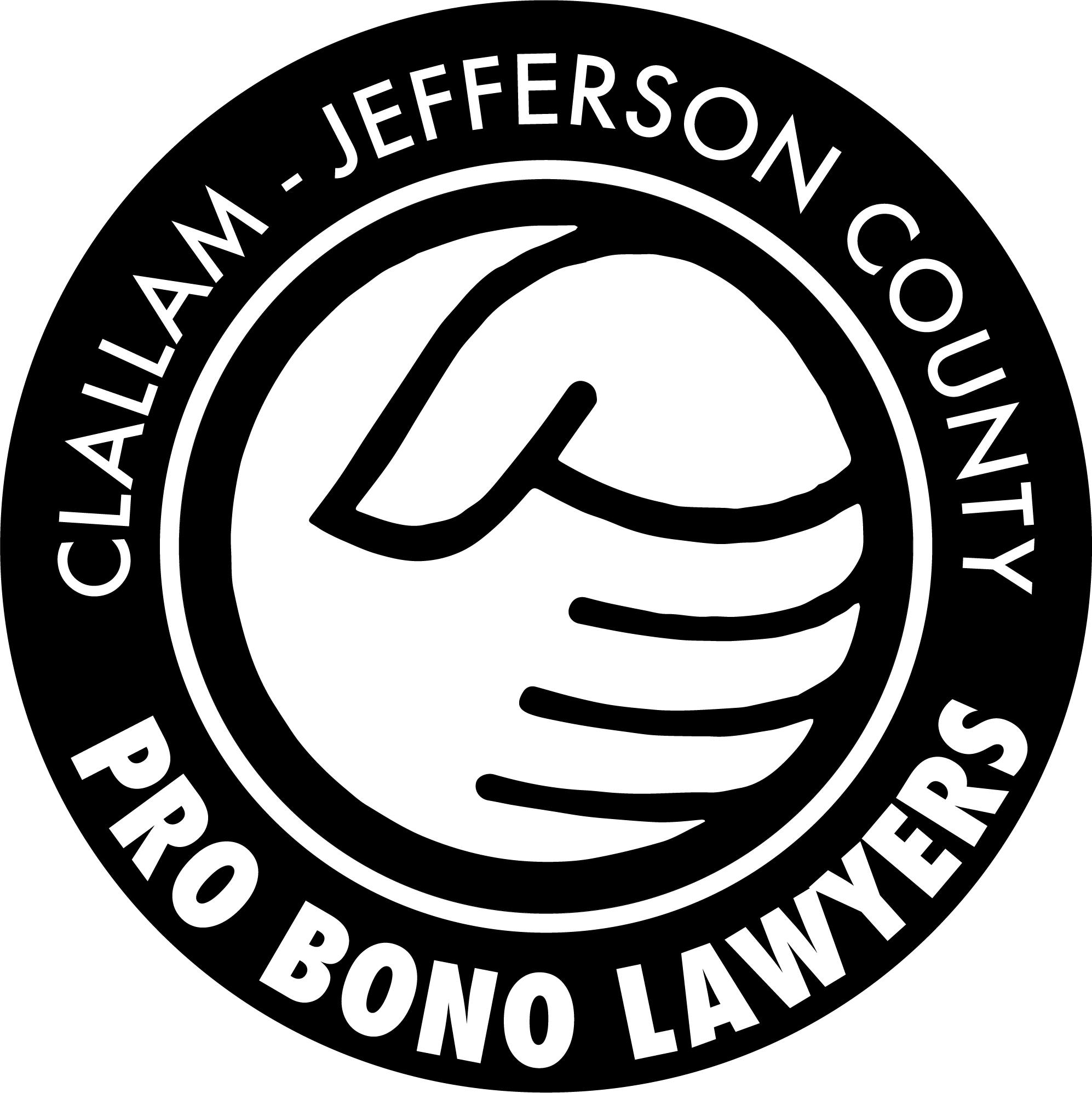 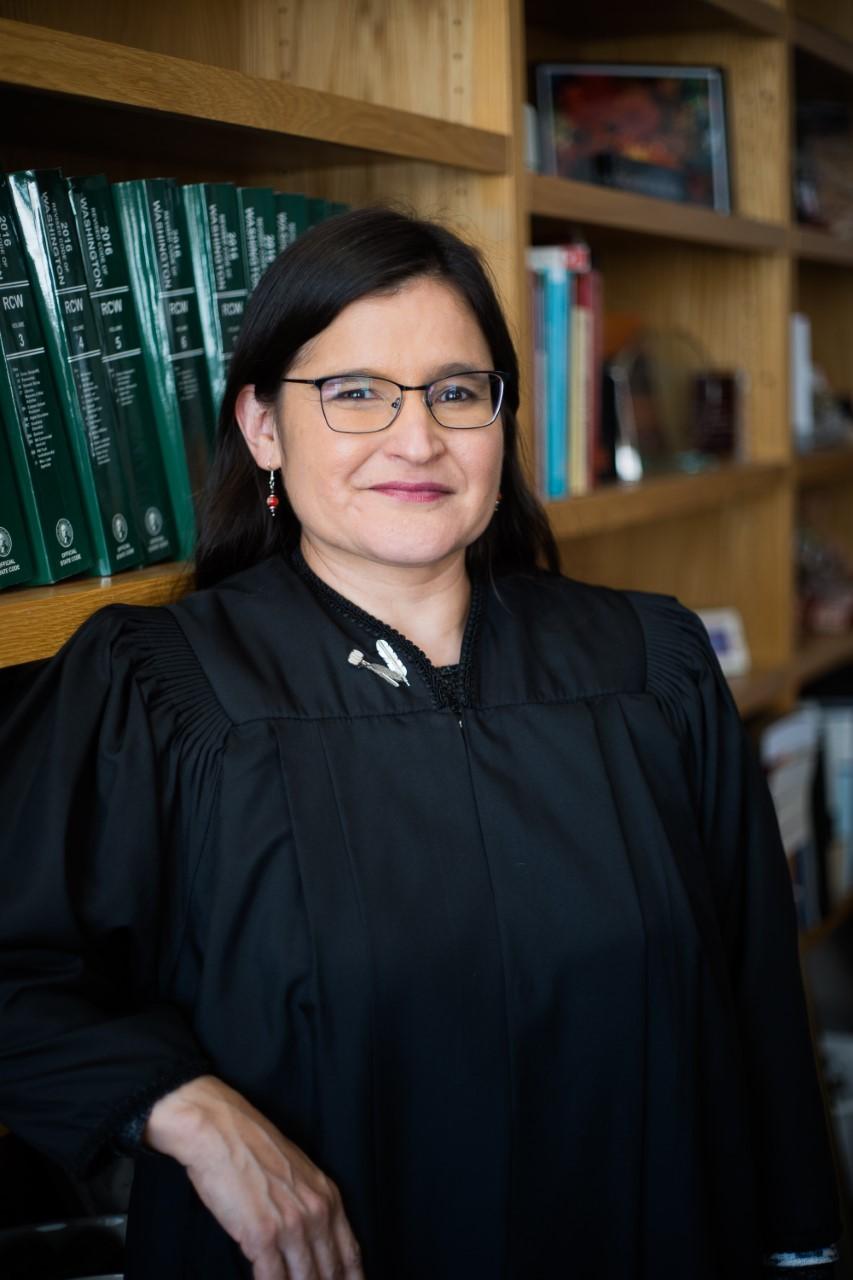 The Justice will speak via Zoom on the Impact of Federal Policy on Native American Communities. This program from 12 Noon to 1:00 p.m. will qualify for CLE credit. Her appearance is an extension of our Law Day program of May 1 this year. She is a most accomplished speaker and frequent presenter both locally and nationally.

Justice Montoya-Lewis both before and after her appointments to the Superior Court and Supreme Court has an extensive background with Native Americans and their justice systems.  Prior to serving on the Superior Court bench, she combined judicial and academic careers, serving as Chief Judge for the Lummi Nation, the Nooksack Indian Tribe and the Upper Skagit Indian Tribe and as an Associate Professor of Law at Fairhaven College of Interdisciplinary Studies at Western Washington University. She also served as an appellate judge for the Nisqually Tribe and the Northwest Intertribal Court System.  She is an enrolled member of one Federally recognized tribe and descendant of another in New Mexico.

She presents nationally on implicit bias, cultural identity, engaging families and youth in dependency and juvenile court, Indian Child Welfare compliance and tribal trial and appellate court practice. She has served as faculty for the Washington State Judicial College, as well as the National Judicial Institute on Domestic Violence. She has presented at conferences held by the National Association of Women Judges, the National Council of Juvenile and Family Court Judges, the Office of Juvenile Justice, and the Washington State Bar Association.

Any donations are greatly appreciated will go directly towards the delivery of much needed legal aid in Clallam and Jefferson Counties. Thank you for helping GROW PRO BONO!